Why you can send 5 messages to WhatsApp

Whatsapp users with recently asked a question: why Vatsap sends only 5 messages? The messenger calls such restrictions the fight against fake news (fake news).

Reason for limiting the number of messages

Vatsap had previously limited this function, the number of people or groups to whom the same message can be sent was reduced from 250 to 20. Now it has again reduced this number to 5 messages. 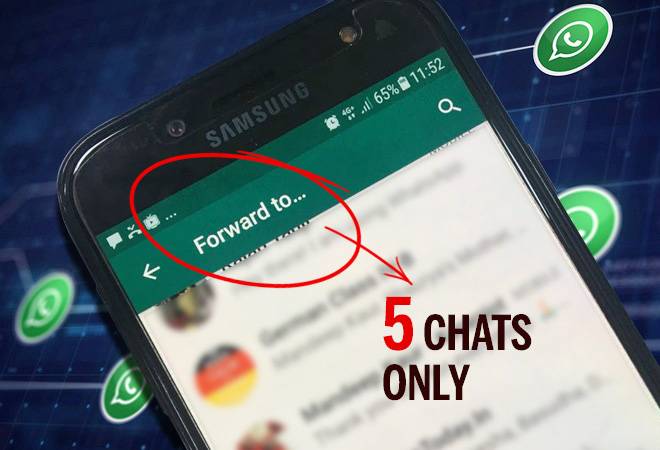 Until 2018, Vatsap practically did not impose restrictions on the newsletter.

This restriction was first introduced in India in the summer of 2018 after a series of lynching due to rumors about the abduction of children that spread through the messenger. In this country, over the past 2 years, 40 people have been killed due to the spread of false information about them..

Now in one group of Vatsap can consist no more than 256 people. Such a restriction will make it possible to send the same message to at most 1280 users, and not 5000, as it was before.

bClient – a program that allows you to send text messages to Vatsap using its own database. In addition, with its help in the messenger you can make presentations of goods, send photos, videos and links to the desired site. 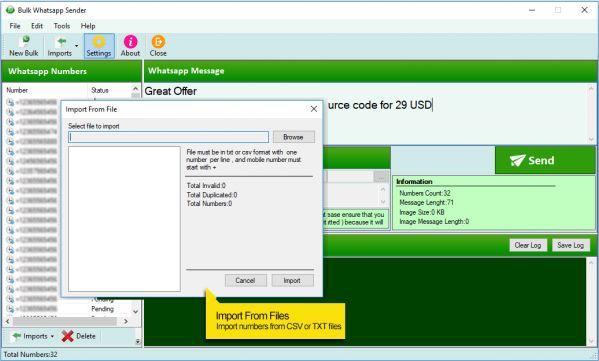 Zazumedia is an online service for mobile marketing that provides mailing services in Vatsap not only according to the user base, but also according to its target base. The service database contains only customers who have agreed to receive promotional materials.

As a result, the user receives a detailed analysis and a report on the effectiveness of such a newsletter and on its basis will be able to form their target audience.

Install WhatsApp on Windows 10 fast and free
How to share videos from Instagram to WhatsApp
How to record a WhatsApp conversation
How to make a group call in Whatsapp
How to remove option T9 in Vatsap
Add a comment
Нажмите, чтобы отменить ответ.
Categories
Related Posts
How to save chat on Whatsapp when changing your phone
How to send a message on Whatsapp to a number not from the contact list
What is the difference between Viber and WhatsApp
Updated WhatsApp: Reminders, Alerts
Why WhatsApp is not installed on the phone
This website uses cookies to improve your experience. We'll assume you're ok with this, but you can opt-out if you wish. Cookie settingsACCEPT
Privacy & Cookies Policy