Is it possible to listen to a conversation on WhatsApp

One of the most popular programs for online communication is WhatsApp. This application is used by more than a billion residents from all over the world. And the people who downloaded the utility are wondering if it is possible to listen to Whatsapp and how to do it. 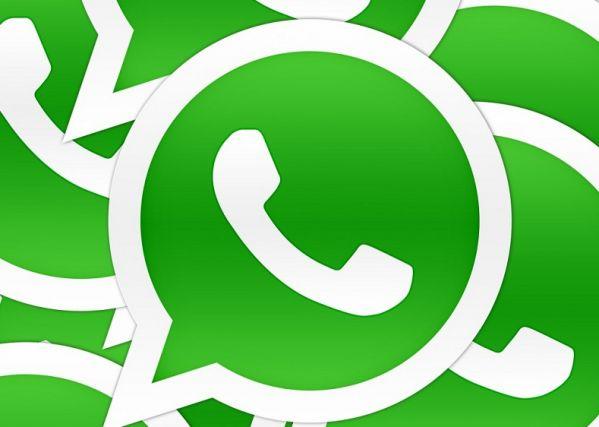 WhatsApp – The Most Popular Communication App.

Can I listen to WhatsApp conversations

“Vatsap” is a popular messenger that allows you to quickly contact people regardless of their location, exchange text messages, make video calls, send pictures and other visual content. But, using such programs, people sometimes forget about their own safety. The question of whether it is possible to listen to Vatsap is becoming more and more important every year, given the reports of total government surveillance of citizens of the country..

A few years ago, access to a smartphone, calls and text content was easier. The initial model of Vatsap’s work was relatively primitive: the text or the recording from the phone of one user first went to the company’s server, and from there to the other person’s device. Such a system was vulnerable..

When the number of people using the program exceeded one billion, the company installed an encryption system. This means that information on a person’s phone turns into a character set, which is transmitted first to the company’s server, and then to another phone. At the same time, even the creators of the application cannot decrypt the message, because they do not have a key to the code.

Therefore, tracking user actions on WhatsApp is almost impossible. Not only text, audio recordings and visual content are subject to encryption. The same process lends itself to calls (including video). But experts say, not without reason: any system can be hacked.

On the Internet you can find many programs whose creators promise full access to WhatsApp. At first glance, everything looks simple: a person downloads a utility to his phone, indicates the phone number or other contacts of the user that he wants to follow, and that’s all – he can listen to other people’s conversations, view visual and text content.

But most often such software is offered by scammers. By downloading the application, the person thereby provides the creators of the software with personal information stored on the phone. Attackers not only read his messages, but also have the ability to intercept calls, receive passwords to log into a particular system.

It’s impossible to directly connect to someone else’s “Vatsap”. To listen, you need to access someone else’s account, camera and microphone of the phone, and remotely do this. 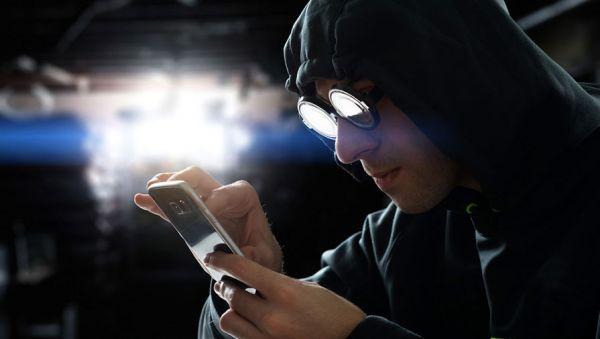 In order to avoid trouble, do not put your gadget in the wrong hands.

How to listen to conversations on your own

Listening to a phone call is possible, but for this, you will have to install a special spyware program on a person’s smartphone. This can be done either directly or, for example, by sending an email to the user, after opening which the utility is downloaded to the device.

There are several such applications. This is KeyLonger, Reptilius, and OpenGSM Pro-X. But it’s worth understanding: when downloading a utility, a person runs the risk of transferring personal information to someone.

You can also log in to someone else’s account from your smartphone, but you will need a security code that will be sent to the phone number associated with the messenger. In this way, you can also get the necessary information from another phone, while the user is unlikely to be able to determine the presence of surveillance. But, again, for the procedure you need to get a person’s device at your disposal for at least a couple of minutes.

How to protect yourself from wiretapping at Vatsap

In view of the many scandals and questions regarding whether the special services monitor the activity of users, many people are wondering whether it is possible to somehow learn about listening.

There are factors worth paying attention to:

Listening to telephone conversations is unlikely if the owner of the equipment observes safety measures. Do not leave your smartphone unattended, give it to other people. No need to install programs on your phone without a license, open emails with suspicious content.

It is important to download the antivirus program to your phone (it is advisable to choose a powerful paid utility). Such an application will carefully monitor the status of the device’s operating system and warn about dangerous situations..

If you have an iPhone, then the protection utilities are already installed. And this smartphone model allows you to use more reliable methods of blocking access, including authentication using the camera. Even if the device falls into the hands of an attacker, the entrance to the system will be closed. If you take your own safety responsibly, the likelihood of hacking and listening is minimized..

Do not forget that the intention to watch other people’s messages and listen to phone conversations is fraught with trouble. The wiretapping is illegal, the victim of surveillance has the right to sue. An attacker can be fined an amount equal to a wage for one and a half years, sentenced to 12-24 months of corrective labor, or even imprisonment.