Why photos and videos aren’t uploaded in WhatsApp

WhatsApp is a popular service for instant text messaging, photo, video and audio. The application works on most modern platforms and is free. Sometimes users encounter all sorts of problems, such as the failure of loading various files on WhatsApp. If the download failed to complete, the files may not open.

The reasons why the video or photo is not uploaded to WhatsApp may be different..

If this situation arises, check the following:

Sometimes other malfunctions arise, such as malfunctions in the messenger itself, incorrectly set parameters for work, or incorrect allocation of write rights to internal and external drives.

If the user’s smartphone does not meet the requirements established by the service, such as the OS version (for Android it is 2.3.3 and later) or the presence of a SIM card with a tariff plan that allows you to receive messages without connecting to Wi-Fi, then the process of transmitting information will be impossible. 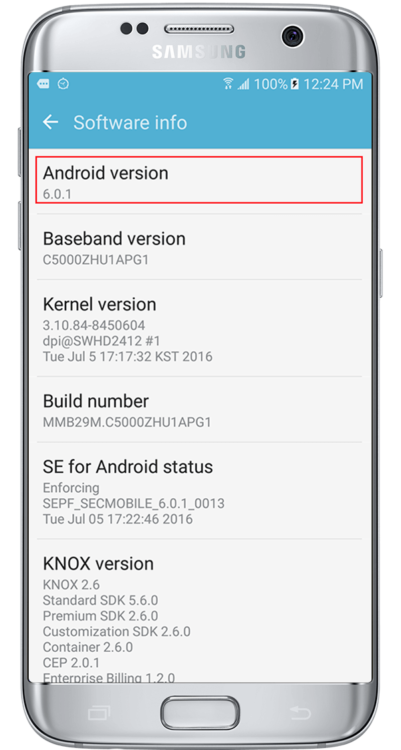 For any type of operating system, the main version, as on old whatsap doesn’t work.

Updates and the Internet

A frequent reason for the inability to exchange photos and videos is the insufficient speed of the Internet connection. Sending a text message requires a slower connection than when playing media, so the problem may not occur. It is also important that the date and time set on the smartphone are synchronized with the Internet..

If the program is not updated regularly, it may start to crash.

Regularly updating the application is important so that there are fewer problems when downloading files. When using an outdated version of WhatsApp, the service may be unstable and may not send both text and photo and video message files. You can update Vatsap in the app store running on the device on which it is installed. After the update, you must try to download the media file again..

Inside the smartphone itself, problems may occur, for example, due to a malfunction of the SD card. In such cases, it is worth checking whether there is enough space to save information on the card, and whether “Read Only” mode is set on it.

Often problems arise due to damage and other malfunctions associated with the operation of the SD card itself. In such cases, you should contact a specialist or purchase a new one..

How to fix the problem

The ways to solve the problem depend on the features of the device on which it arose.. 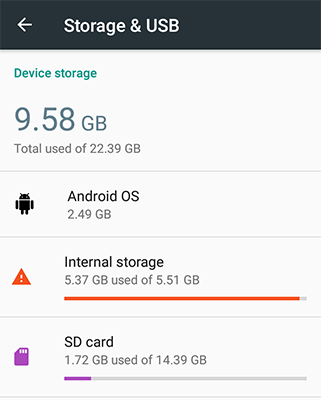 Clearing the internal memory will completely remove the media from the phone, this eliminates the problem of saving files.

If the inability to send photos and videos is due to a lack of space on the SD card, then:

This can also be done using special programs that show the degree of load on the device and allow you to clean it. If errors continue to occur, check the amount of RAM on the device and, if there is a shortage, clear the application cache in the “Memory” section.

If there is enough space on the SD card, but you’re still having problems sending media, you need to delete the WhatsApp files from the device. This action can erase all backup copies of messages and downloaded media and documents, so you need to:

If these troubleshooting tips on how the file is played and sent do not produce the desired result, it is recommended that you contact WhatsApp support. Perhaps the problems were related to service malfunctions. To write support, go to the application’s system settings and click on the “Feedback Forms” item.

WhatsApp Celebrates 11 Years: Tipping Points
How to make a poll in WhatsApp in a group
What video format does Whatsapp support
Why WhatsApp compresses a photo
How to change whatsapp message
Add a comment
Нажмите, чтобы отменить ответ.
Categories
Related Posts
How to install the second WhatsApp on iPhone
Whatsapp Support
What does end-to-end encryption mean in WhatsApp
How to Password WhatsApp
How to make two WhatsApps on one phone
This website uses cookies to improve your experience. We'll assume you're ok with this, but you can opt-out if you wish. Cookie settingsACCEPT
Privacy & Cookies Policy