WhatsApp is one of the most popular instant messengers that can be installed on any smartphone. If Vatsap does not work, the reason may be the lack of a network connection, application and firmware updates, as well as account lockout. There are other, less common causes.. 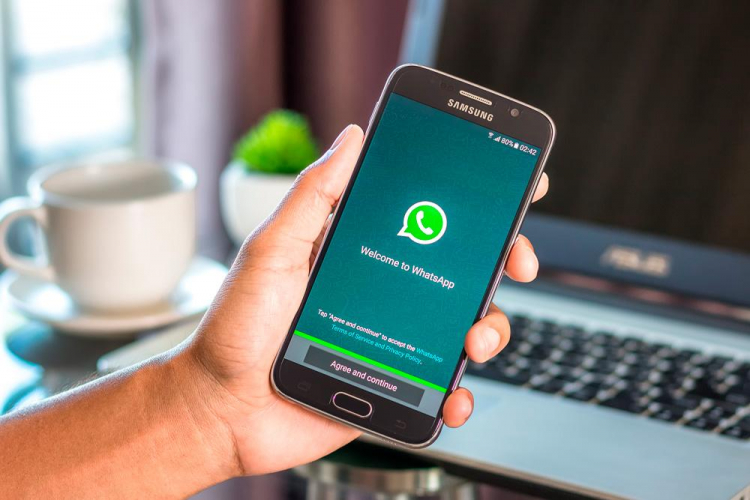 The most common causes of problems

If Vatsap does not work, then the reasons may be the following:

Regardless of the cause of the failure, the step-by-step solution is as follows: the first thing is to update the application and software of the smartphone or tablet, and then restart your gadget. 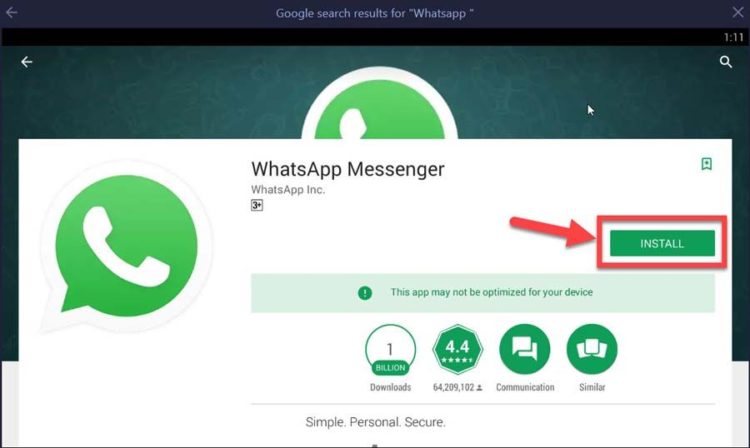 Reinstalling the messenger is required because the application began to work incorrectly.

In this case, the application is downloaded from an official source, and the factory firmware should be on the phone. Only in such conditions, developers guarantee the correct operation of the program.

Weak or no internet connection

WhatsApp only works with Internet access. Offline sending messages and making calls is not possible.

If the flight mode is activated on the smartphone or the mobile Internet traffic is over, then the program freezes and stops responding to touches. You can check the connection in the gadget settings. To make sure that the problem is in the network, you can find a working Wi-Fi and start the application again. If it works, the problem is resolved..

Newer versions have fewer bugs and new features. When an update comes out, previous versions are no longer supported. Therefore, the user is prompted to update the program. This will be required if a message arrives, but cannot be viewed.. 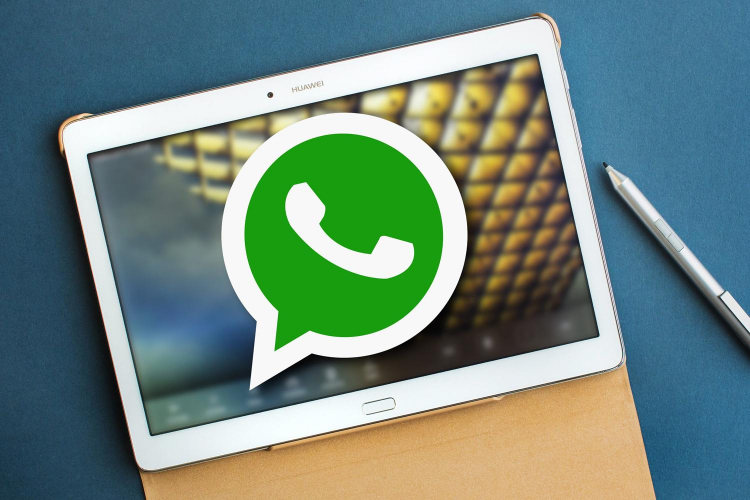 Developers recommend using only the latest version. It is tested for compatibility with the firmware of modern smartphones..

Phone software is often downloaded on its own, but the user can postpone this process. Each new version is designed for updated software and a new version of the operating system. Therefore, if there have been no updates on the smartphone for a long time, and WhatsApp has been installed recently, conflicts may occur.

To solve the problem, go to the settings and see if there is a new version of the software. If so, you must wait for it to download and install, and then restart the device. Then the same is worth doing for the messenger.

The program on the PC is not closed

If the program is buggy and refuses to authorize you as a user or does not allow you to send messages, the reason may be an open computer version.

To solve the problem, you need to make sure that the application is closed on all the gadgets from which you logged in..

If your account is blocked in the system, then when you enter the program, the corresponding message will appear. After that, the program will respond poorly to the actions taken. You won’t be able to open contacts, send a message or make a call. 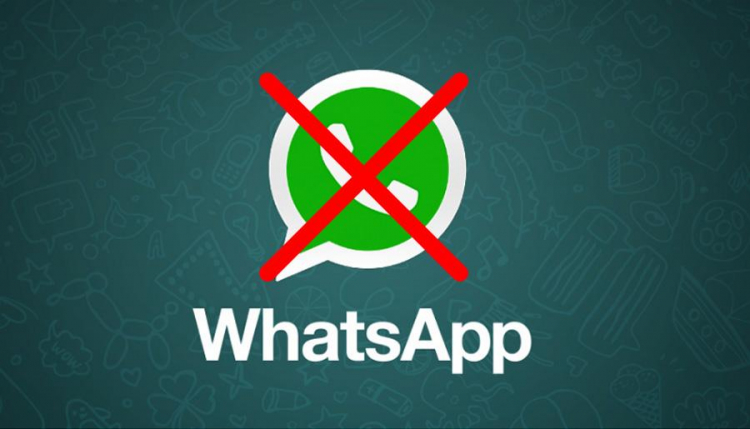 Blocking is for violation of the rules of the service. If the user believes that an error has occurred, then he needs to send a request to the technical support service. To avoid this situation, the first installation is worth reading the rules for using the service.

It rarely happens, but leads to the appearance of problems for all users at once. When you enter the application, a message about technical problems will appear. You can’t do anything in this case, you have to wait until the service resumes its work.

The application icon may disappear, then you need to check the phone’s memory. The storage medium where the application is located may be corrupted. If it is a memory card, it must be removed and reinserted.

This is the first thing to do when troubleshooting. Rebooting is recommended after updating the software and installing a new version of the application. It will help if the phone does not see the WhatsApp icon..

Reset the application to factory settings.

This action must be performed if the software and application are updated to the latest version and are compatible with each other, but the program is still buggy. You can reset the settings by installing the old version – it cannot be downloaded in the application store, you will have to search for it yourself. To reset through the phone settings in the settings you need to select WhatsApp and click on “Delete updates”. It is also recommended to clear the program cache.

Installing the application is recommended from the official store. WhatsApp is free and available for all major smartphone operating systems.

What is chat export on Whatsapp
How to make two WhatsApps on one phone
The maximum number of chat participants in WhatsApp
Why the microphone does not work in WhatsApp
What is the difference between Viber and WhatsApp
Add a comment
Нажмите, чтобы отменить ответ.
Categories
Related Posts
Is WhatsApp social network
How to log out of WhatsApp account
What is and why do I need a WhatsApp Apk file
How to write yourself on whatsapp
How to enter WhatsApp from someone else's phone
This website uses cookies to improve your experience. We'll assume you're ok with this, but you can opt-out if you wish. Cookie settingsACCEPT
Privacy & Cookies Policy