Despite the cessation of support for some operating systems, WhatsApp is preparing to celebrate its eleventh birthday. Over the years, the messenger has evolved from a small utility into a full-fledged business platform. 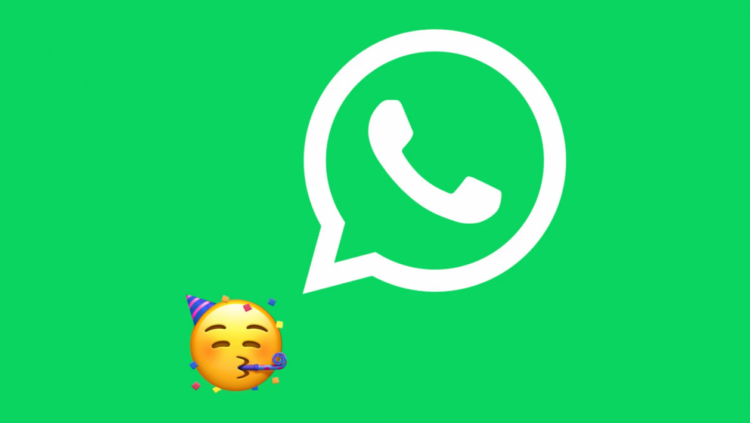 How it all began

The official presentation and launch of the platform took place on May 3, 2009. The author of the idea, Brian Acton, decided to create the first “easy” offer for instant messaging.

“When we started, the most popular instant messengers were Skype and ICQ. Utilities were originally created for the computer. Button phones could not cope with the interface, there were frequent failures. This caused a desire to create a unique program that could work on any platform. At the same time, it would be accessible to users ”.

Development lasted a couple of months. Brian Acton worked on the project together with an American of Ukrainian descent Jan Kum. They even set up a company by registering a business address in California, USA..

From that moment, much has changed. Last year, Votsap celebrated a decade. In honor of this, the marketing staff created a video greeting-story.

Today, even the creators cannot remember for which operating system the utility was originally developed..

“The first were several options at once. Initially, the interfaces for Android, BlackBerry OS, BlackBerry 10, iOS, Series 40, Symbian (S60) and Windows Phone began to work. In May 2016, the application began supporting MS Windows 8 and higher, and then MacOS 10.9 and higher ”.

For a couple of years, WhatsApp has been a clear leader. However, with the advent of competitors, the utility began to lose its audience. Whatsapp Inc. for lack of proper funding, I couldn’t go around with more advanced developments.

As a result, Mark Zuckerberg, the founder of Facebook, announced his desire to purchase a messenger. The deal was issued on February 18, 2014. For the brainchild, Brian Acton received $ 19 billion.

Selling WhatsApp has become the most profitable offer in the history of startups. For example, the more popular Instagram Facebook corporation bought (the second most expensive transaction) for a billion dollars..

Despite the struggle with competitors, a change of ownership, etc. for eleven years, the messenger excelled. Signed moments became:

“We started with a startup that only two people believed in,” said Brian Acton. – Today it is not my brainchild, but I rejoice at every victory of the new team. Over the years, Votsap experienced a lot, there were times when I wanted to close the program. Only loyal users supported us. ”.

Today, WhatsApp is available on all devices, regardless of the operating system. The application is developing daily, improving. To fully enjoy the functionality of the utility, just update the messenger.

Download from App Store, Play Store, Windows Market, the official site is free. Reauthorization of registered users is not required.

Why WhatsApp does not send messages
How to quickly and correctly install WhatsApp on your phone
Whatsapp messenger
How to view deleted messages in WhatsApp
How to configure or disable notifications in WhatsApp
Add a comment
Нажмите, чтобы отменить ответ.
Categories
Related Posts
How to install the free WhatsApp app on Fly phones
How to make sticker for whatsapp
How to keep track of someone else's WhatsApp
How to update WhatsApp on the phone
What is WhatsApp Plus - program features and installation
This website uses cookies to improve your experience. We'll assume you're ok with this, but you can opt-out if you wish. Cookie settingsACCEPT
Privacy & Cookies Policy