In order for a user to access WhatsApp on a PC, he must scan the Vatsap QR code. This is the only option that can be used for authorization in the program. Scanning is necessary in order to synchronize the smartphone with a PC. 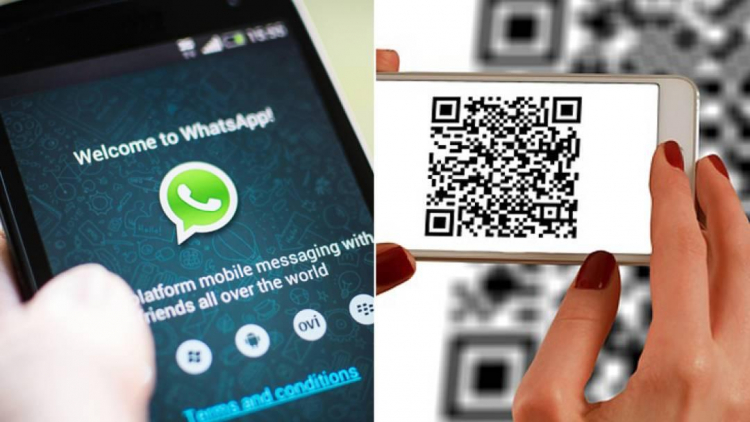 Features of the web version of WhatsApp

Many users are interested in how the web version of Vatsap differs from the one that people use on smartphones..

The browser version is easy to use. People who like to type messages using the computer keyboard can use the Vatsap phone.

The main disadvantage of the web version is that subscribers cannot make video calls, but in the future, developers promise to solve this problem.

How to scan qr code in WhatsApp

In order to use Vatsap on a PC, you must first activate it on your smartphone. After that, you should go to the official site of the messenger.

The next step should be to synchronize the gadget with a PC. For this, the developers of the program created a QR code. When the smartphone owner scans it, all the data contained in the mobile version will be transferred to the web version.

To scan a QR code on Android, you need to do the following: 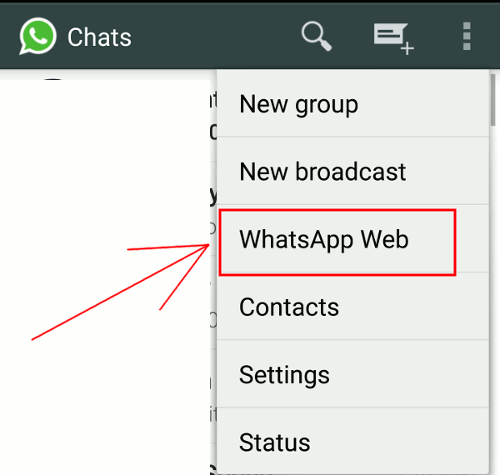 For iPhone and Windows Background

If the device works on iOS, then to use “Vatsap” you need to do the following:

The fact that the process is completed, the user will be notified by a sound signal. After that, “Vatsap” can be used on a PC by entering text from the keyboard.

Users should pay attention to an important point. If the camcorder does not read objects (or it is not on the device), then you will not be able to use the messenger on the PC. And there are no extensions that could be used instead of a camcorder.

If Vatsap needs to be installed on Mac OS, the installation file is downloaded to the AppStore for this. Authorization in the application is carried out using a barcode.

There is another way. First, a file that has the * .dmg format is downloaded from the WhatsApp website, and then whatsapp.dmg is launched. When the application window opens, scan the code. Sharing videos and other files in the “apple” version is free.

Where is the QR-code of the contact in vatsap 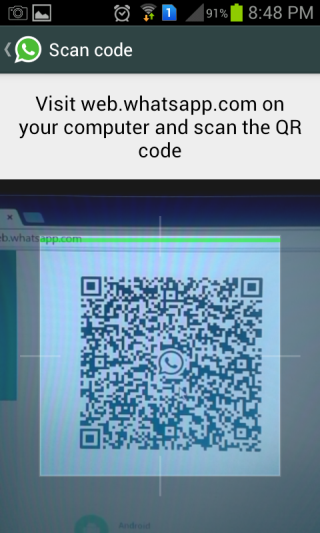 There are video cameras on almost all models of modern phones; there are also algorithms that are used for decryption. At Votsap, the QR code replaced the usual SMS that the system used to send to phone numbers. Now it is used for quick authorization..

If work on the computer is carried out in Google Chrome, Mozilla Firefox and other browsers, code scanning is indispensable. With it, the owner of the gadget confirms that he is the owner of the phone.

In order to find a QR code, you need to do the following:

The fact that the process has completed is indicated by the warning that appears. It states that the user does not need to disconnect the phone if he wants to continue to use the service.

Reading in the messenger is fast. Attackers without a phone will not be able to log in to the system, gain access to correspondence.

You need to understand that Whatsapp Web is not a complete application. This is only a tool that allows you to synchronize your phone with a personal computer.

Scanning problems and how to solve them

Attempting to use a scanner can result in logon problems. You can solve them yourself.

Does not recognize code

If the scanner does not recognize the barcode, you need to check the network connection: it must be stable. We also recommend updating your browser to the latest version..

Camera does not work

If a blurry spot is visible on the screen instead of the QR code, you need to see if the camera is working. It must be enabled. If it works, but the code is not read, you need to contact technical support.

How to change the font in WhatsApp
How to send a location in WhatsApp
How to display WhatsApp on the phone screen
How to find out which number is connected to WhatsApp
How to delete a message from Whatsapp
Add a comment
Нажмите, чтобы отменить ответ.
Categories
Related Posts
Features of installation and operation of the Whatsapp application for Symbian
What is and why do I need a WhatsApp Apk file
How to Install WhatsApp on Linux Fast and Free
Why WhatsApp does not see contacts from the phone book
How to install whatsapp on java phone
This website uses cookies to improve your experience. We'll assume you're ok with this, but you can opt-out if you wish. Cookie settingsACCEPT
Privacy & Cookies Policy