What is the difference between Viber and WhatsApp

Viber, WhatsApp – both are used for messaging, transmitting video information, voice calls. Despite the fact that messengers perform the same function, both services have differences from each other. 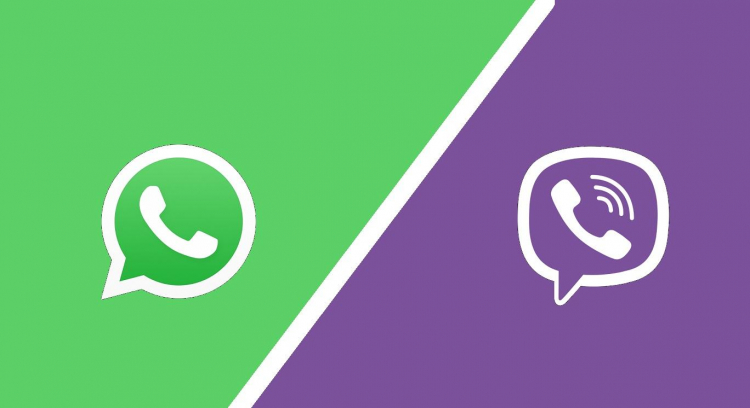 History of the creation of Viber and WhatsApp

The first of these messengers was WhatsApp. The story of its creation once again illustrates the embodiment of the American dream. The creator of the application was an emigrant, a native of the USSR, Jan Kim. He was born into a Jewish family, lived near Kiev, and when he was a teenager, he moved with his parents to the United States. The boy lived in a simple family, attended school near the house. But Kim showed great interest in computer science and he mastered the basics of programming.. 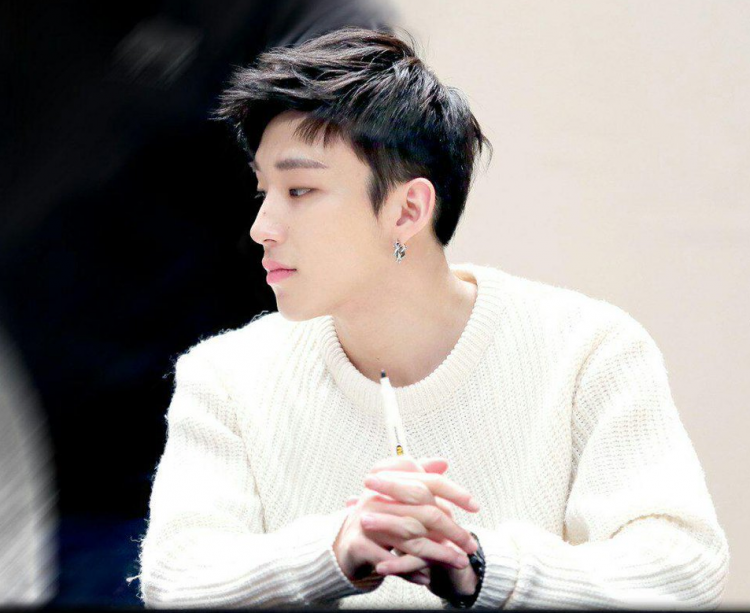 Kim’s talents in programming were discovered in the United States. The young man was still invited to work at Yahoo while studying at the university. In this company, he gained invaluable experience in the field of information technology and met the best programmers..

Yang Kim quit the company in 2007. At that time, he already had the idea to develop a program that would allow people to conveniently communicate using the phone. Such an application was introduced in 2009. Without extensive marketing, high financial costs and with just a few helpers, Jan Kim developed a messenger that is convenient to use on the phone.

Kim called his program a good replacement for SMS and MMS. Owners of smartphones liked the messenger so much that by 2013 there were already over 200 million users. And after a few years, WhatsApp bought out Facebook, giving a third of the free money for it..

Viber first appeared on the mobile application market in 2010, but so far only in testing mode. The developer of the program was Viber Media, which employs programmers from many countries. The team improved the messenger for two years, and in the third year of development added video calls to the functionality.

Viber was immediately dubbed rival Skype, but the developers denied such a comparison and said that they created a messenger for mobile phones. In 2014, Viber was acquired by Rakuter, which still owns the application..

Despite the abundance of various messengers, in our country there is still a confrontation between Viber vs WhatsApp. They are not inferior to each other in demand, although both messengers have their own advantages and disadvantages..

When developing his application, Yan Kim paid great attention to the simplicity of its application. Users were spared from coming up with a login, finding friends, etc. The identifier on WhatsApp is the mobile phone number, and the friends are all phone contacts. Registration in Viber is created on the same principle..

The user can come up with his account, upload a photo on the avatar, add some information about himself. However, these actions are not required..

The design of the WhatsApp application is recognizable by its pleasant green color. The interface is simple and convenient, which is what the developer wanted. However, reviews of many users indicate an overloaded interface. But on the screen you can immediately see the information contained in the link, without clicking on it, track the time of reading the message and delete these messages in bulk. 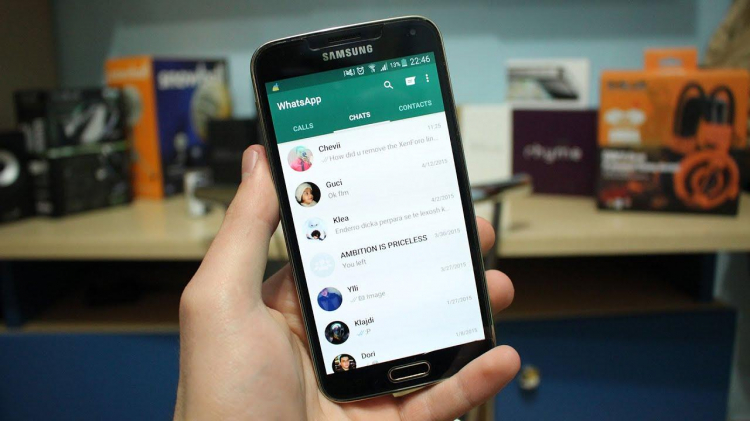 Viber color is purple. The interface of this messenger is so simple that some users complain about the lack of even useful and necessary information on the screen. However, other users like this minimalism and is an advantage for them..

An important advantage of WhatsApp is the ability to work not only on Android, but even on obsolete platforms, while Viber is available only for new ones. Therefore, WhatsApp is used by users of those countries where phones with platforms developed 5-7 years ago are still in use.. 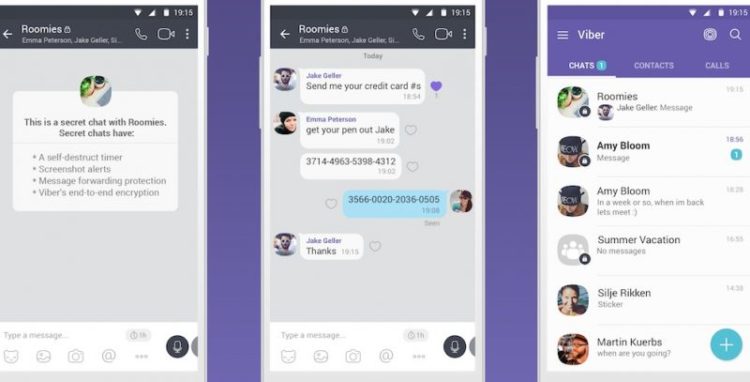 WhatsApp displays on the screen the time of not only sending the message, but also receiving, as well as reading or viewing. This function is presented in the form of checkmarks, which turn blue when reading the message. You can create group channels, send received messages to one person or several users of the application at once, exchange presentations, tables and files in PDF format.

The quality of video communication through WhatsApp is no different from other instant messengers. It is possible to communicate with one user by video link or immediately with a group of people. However, video chat is limited to only five users..

Viber users have the opportunity to replace text messages with pictures, simply by selecting a contact, clicking on the sticker and making a signature to it (if necessary). Stickers are static or animated pictures with or without captions in English. Group chats are also available in Viber. Often organizations use this messenger, because it has the function of creating a community that allows you to communicate within an interest group.

The Viber Out function allows you to call not only the participants of the application, but also the users of mobile phones with different tariffs. Since 2016, users can use the messenger to make money transfers to bank cards. 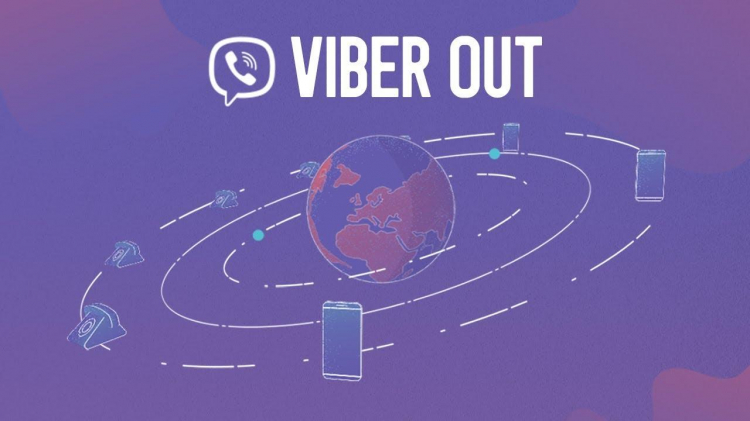 WhatsApp works for free, but only in the first year of use. The developers have provided a monthly fee, which is charged from the second year of using the messenger. Annual use will cost $ 1. Paid functions are also provided, which are most often used by business representatives to conduct special mailings..

Viber is a free messenger. There are paid features, but they are used as desired. For example, paid features include Viber Out. Paid sets of emoticons and stickers are offered. However, there are also stickers that were previously paid, and then became free..

Both messengers have a high degree of security. Messages and personal data are protected by a cipher, even the developers themselves cannot see them. And to confirm your identity, special keys are used. 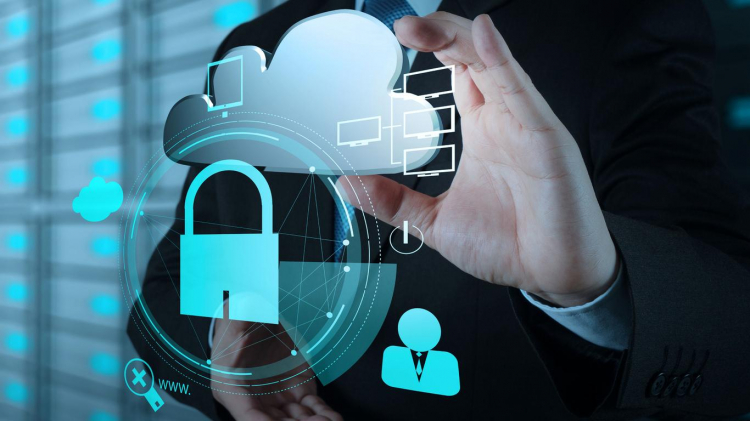 WhatsApp gained popularity because it was one of the first applications for communicating using mobile phones. The web version of the program was not provided. However, some people still prefer to communicate with each other via computer. In order not to lose users, WhatsApp recently introduced a web version available on Mac, Windows 10 and 7. The web version provides the same functions as the mobile messenger. Only on a computer, WhatsApp can not be installed, because the messenger does not require installation.

Viber also has a web version. However, the application must be downloaded and installed on the computer. There are a few more features in the web version. For example, users who love Viber for colorful stickers can draw a picture themselves and send it to another user. This feature is only available in the web version..

Which is better – Vatsap or Viber

Many people are interested in Viber or Whatsapp – which is better for users of mobile phones and desktop computers. Messengers have similar functions and many good options. The difference is only in the details. For example, Viber is more suitable for communication in groups and communities, and Vatsap works on different platforms and is convenient for those users who need to monitor the transmission and receipt of messages.

From these applications you can not choose the best messenger. Many advise you to install both programs on your phone to communicate with everyone, and not choose users only WhatsApp or Viber.

WhatsApp remains without Facebook ads
How to install and deal with whatsapp notifications on apple watch
Why whatsapp doesn't work
How to recover deleted photos from vatsap
WhatsApp barcode to install web version or confirm contact
Add a comment
Нажмите, чтобы отменить ответ.
Categories
Related Posts
How to quickly and correctly install WhatsApp on your phone
How to find out who came to me in WhatsApp
How to leave a group on whatsapp
Installing WhatsApp on your phone or computer
How to sync WhatsApp
This website uses cookies to improve your experience. We'll assume you're ok with this, but you can opt-out if you wish. Cookie settingsACCEPT
Privacy & Cookies Policy