How to use Whatsapp in China

Since 2009, China has been making efforts to block all major global social media platforms. It started with Facebook, Twitter, and Google, but since then many other websites and apps have been created, including Whatsapp. To get access to Vatsap in China you need to use a VPN or proxy.

Why whatsapp does not work in China 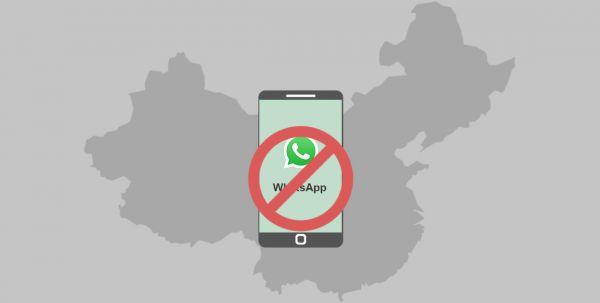 Whatsapp in China is seen as a competitor to local Wechat provider. But the main reason for banning the application lies in state policy – it strengthens its control over the Internet, people and information. When you open the program on your phone from China with a network connection or wi-fi, it will not work. If using WhatsApp is important for you to stay in touch with friends and family, then there is a way out..

How to use WhatsApp in China

In China, you must always be prepared for difficulties with the Internet, so from the beginning, do the following:

China has a large number of blocked websites, so if you need constant Internet and access to social networks, connecting to them will be problematic. The most striking example is the case of Google. When you enter from the Middle Kingdom, an error message is immediately displayed.

Turbo VPN – one of the good VPN programs for Android devices.

To solve this problem, you can install a VPN that masks your IP address. It will allow you to bypass the ban and access any website. There are dozens of VPN services available, only some of them work well in China.

You must set up your VPN immediately before arriving in China. Download two services for your phone as a backup in case the first one stops working. China sometimes blocks IP addresses that cause connectivity issues.

How to choose vpn for whatsapp

Criteria for choosing the best application for China:

It has a 30 day money back guarantee with no questions asked policy. ExpressVPN can unlock Netflix, HBO, Amazon Prime Video. It works on devices with the operating system Windows, macOS, Android, iOS app. 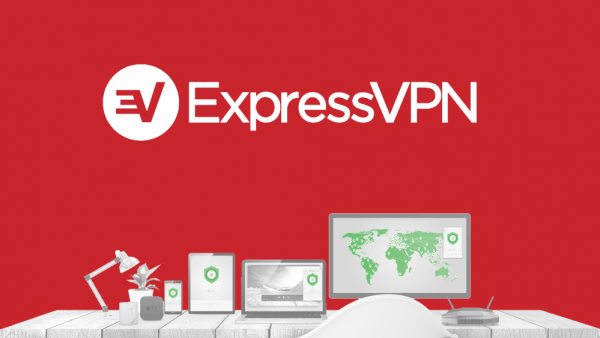 Express vpn does not cut speed, but on the other hand, its cost is much higher
competitors.

NordVPN has an easy-to-use mobile application, a 30-day money back guarantee, as well as servers in neighboring countries. It can unlock almost all prohibited sites (Gmail, YouTube, Facebook, Google, WhatsApp, VKontakte). Works on devices with Windows, macOS, Android, iOS, Linux. 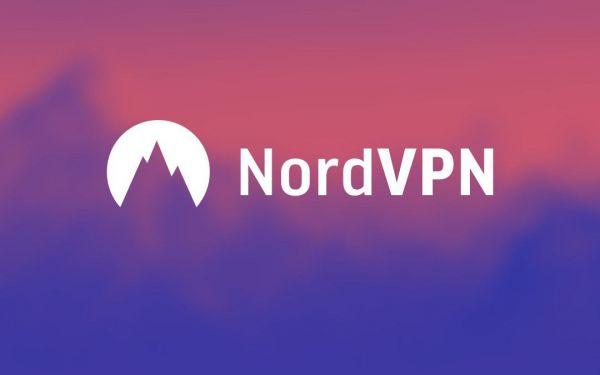 This VPN boasts the highest degree of security, but it is incorrect
runs on ios platform.

Minus: iOS application does not gain access to remote servers.

Hotspot Shield VPN is one of the few free versions that work well in China. The creators of this application care about your privacy, so the information will not be disclosed to third parties. 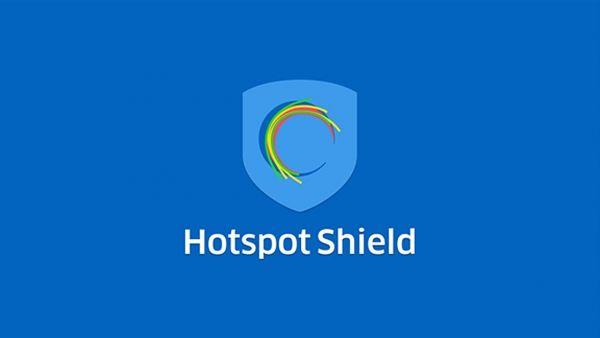 Hotspot Shield VPN is one of the few free programs to handle the encryption task..

The free version has some limitations compared to the paid one. The speed may not be so high, the volume is 500 MB of data per day, so you will not be able to access the most popular streaming sites. But Hotspot Shield is still a good choice if you’re looking for a free, convenient option that lets you check Facebook while in China..

The proxy server is similar to a VPN, works by redirecting the User’s Internet data from the device to a remote server, and then connects to the Internet. The difference is that most proxies do not encrypt user data. Therefore, proxies can be more easily detected by the Chinese government and blocked.

If using a proxy server, try the Lantern app. Downloading does not require a fee, but use is risky, since such programs are often blocked, which causes interruptions in the connection. Like most free proxies, it has a data usage limit of 500 mb per month.

Knowing the list of rules below will help you use all the applications in the Middle Kingdom with minimal risk:

Will whatsapp be allowed in China in 2020

China is not going to backtrack on Internet surveillance. On the contrary, the country continues to further limit the rights of everyone to privacy and freedom on the Internet. China’s Great Firewall blocks messaging apps, including WhatsApp, social networking platforms (Facebook, YouTube, Dropbox) and thousands of sites.

For this reason, the use of a VPN in China is important for maintaining privacy and freedom on the Internet. You can not only access a website or service in China, but also ensure that your personal information is protected from cyber threats.

How to remove photo in WhatsApp
How to find out who came to me in WhatsApp
How to send gif to Whatsapp
How to change background in WhatsApp
Whatsapp has gone dark
Add a comment
Нажмите, чтобы отменить ответ.
Categories
Related Posts
Why in WhatsApp video is truncated when sending
WhatsApp will stop working with millions of users
Whatsapp has gone dark
Install Whatsapp for Bada for free - detailed instructions
How to make a group call in Whatsapp
This website uses cookies to improve your experience. We'll assume you're ok with this, but you can opt-out if you wish. Cookie settingsACCEPT
Privacy & Cookies Policy