How to take a screenshot of a message in WhatsApp

The need to take a screenshot while chatting on WhatsApp may appear at any time. There are no tools for this in the messenger. The procedure for making a screenshot in Vatsap depends on the gadget. 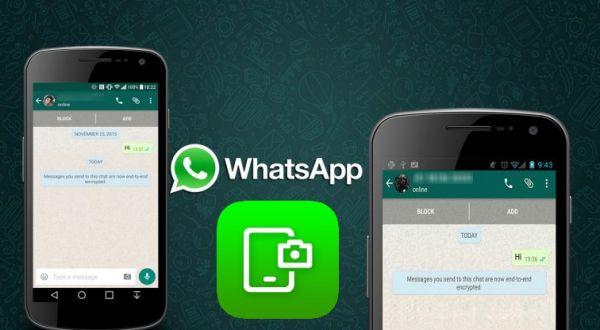 How to take a screenshot in WhatsApp

The screen in Vatsap is done in the standard way, like the picture of any other window on the smartphone. The developers have provided for this key combination. It depends on the OS version and phone model. It is enough to remember the desired combination and apply it if necessary to quickly save the picture.

There is no universal keyboard shortcut for Android, as modified versions of the operating system are often released. Finding the right combination doesn’t take long.

You need to operate with a few keys – lock and volume, some require a button “Home”.

On devices with Android, screen capture is done by simultaneously pressing keys such as: 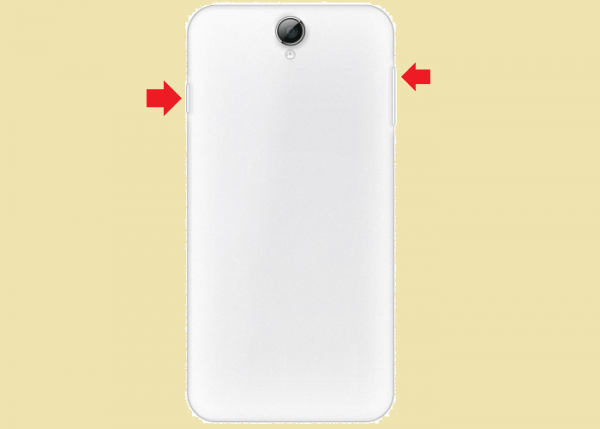 To take a screenshot of WhatsApp on Android, you need to press the Power + volume up keys.

When you press the desired combination, a characteristic click sound of the camera will be heard. Information on the fact that the picture has been taken will appear in the header of the screen. An important condition – the buttons must be clamped simultaneously and held for 1-2 seconds.

There is a universal combination for Apple phones that allows you to take a screenshot of messages in Vatsap. You need to simultaneously press “Power” and “Home”.

On computers there is a special key Print Screen (PrtSc), thanks to which you can make a screen screen.

There are cons in this method – the entire desktop is captured, and to get the cropped image, you need to use photo editors or Word.

When you click Print Screen, the image is saved to the clipboard. Then you need to open the editor and paste the picture by pressing Ctrl + V. Then it is saved to the PC through the menu item “Save As”. 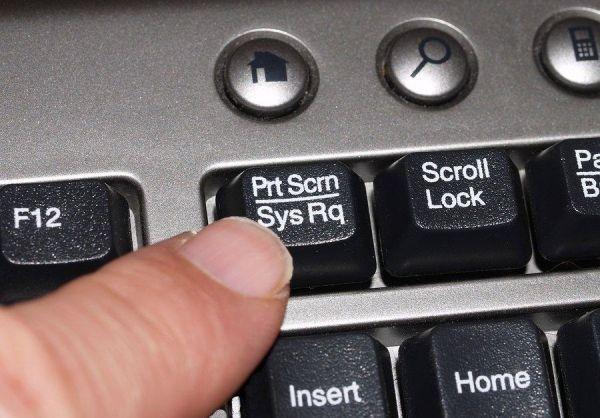 You can take a screenshot on your computer using the Print Screen (PrtSc) button.

There are more convenient options for making a chat screen in Vatsap in order to capture a separate area and immediately save the image to the desired folder. This will help special services. You just need to download one of the programs to your PC and use it by default.

When the program is installed, you need to add it to the taskbar for quick access. After pressing the Print Screen key, the program will intercept the image, immediately offering to download it to a PC or convert it to a link. With the PrtSc command, a built-in editor will appear, allowing you to select a screen area, use a marker, text notes, etc..

There is no need to use photo editors to crop and select the necessary elements as it happens in the absence of a program.

Popular utilities for screenshots from a PC screen:

There are similar programs for smartphones. They are convenient in that they allow you to immediately edit the picture, convert it to a link, select a separate area of ​​the screen, quickly send an image.

Popular programs for creating screenshots on a smartphone:

Screenshot ER application is used on mobile devices with Android from 2.1 and higher. It has a large number of settings, a widget, the ability to preview with subsequent selection.

The program is convenient for quick access through various key combinations and actions, including shaking a smartphone, an icon on the screen, pressing side keys.

Features and Benefits of Screenshot ER: 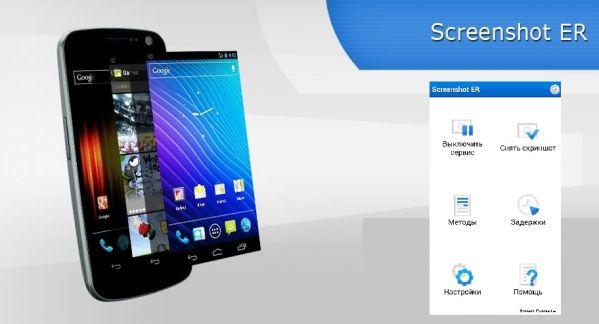 Drocap2 is designed to take screenshots on smartphones. You need root privileges to work. The application needs to be downloaded, installed, logged in, press the “Start” key. Then go to the desired WhatsApp dialog and shake the phone. The top of the smartphone will contain the image storage address.

Easy to use Stitch App & Share has a built-in editor and allows you to capture the screen using a floating icon.

The resulting image is saved in the selected folder. You can immediately share it from the application on social networks, send it to mail and the cloud.

Tailor is for iPhone. Feature – the ability to combine multiple images into one picture. The utility is free and available for download on the App Store. It is well suited to designers, journalists, developers.

This application solves the problem when you need to save the correspondence in Vatsap with one image. It recognizes pictures and sticks them together. Using Tailor is easy. It is enough to take screenshots, go into the application and wait until it combines the screenshots. Sometimes malfunctions happen, recognition is imperfect, but in most cases the user gets what he wanted. 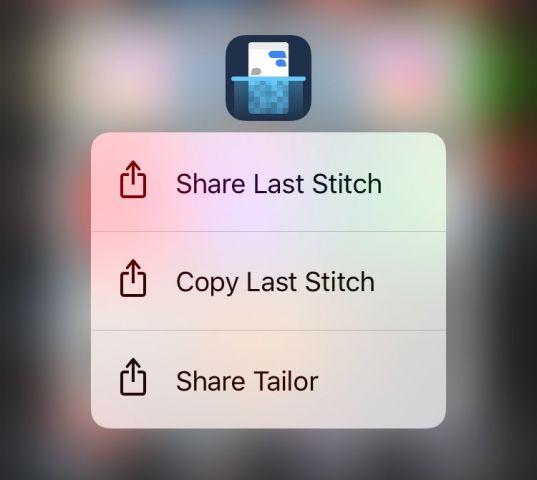 Tailor is a free application that combines screenshots into one long image.

How to know that a screenshot has been taken

On smartphones, after the picture at the top of the screen, information appears that a screenshot has been taken. You can immediately open it by clicking on the notification. By default, it is saved to the gallery in the Screenshot folder..

On a computer, this depends on the programs used. With the standard method, when the Print Screen key is used, you can find out if a screenshot has been taken in a text or photo editor. You should go into it and press Ctrl + V. If the screen was captured correctly, an image will appear in the editor.

When using special programs on a PC, the screenshots are in the folder, which is indicated in the settings. Utilities ask where to save the image. If this is not the case, the picture will be sent by default to the folder created on the PC, which is called the application.

Where to find screenshots

On smartphones, search for images in the gallery in the “Screenshot” folder. If synchronization is configured, the image will be saved in Google Photos or another cloud used.

On computers, the image is saved where the user indicates. After inserting the picture in the editor, click on “Save As” and select a place. When the screen is done in games and applications, it remains in the folder of the program itself. You need to look for it at this address – “The name of the game or application ElementScreenshots.”