How to send a message from a computer to Whatsapp

The “WhatsApp” messenger is a popular application for exchanging quick text and voice messages. Often this messenger is installed on a smartphone. But there is a version for a personal computer (PC). Therefore, you should know how to send a message to Vatsap from a computer online. 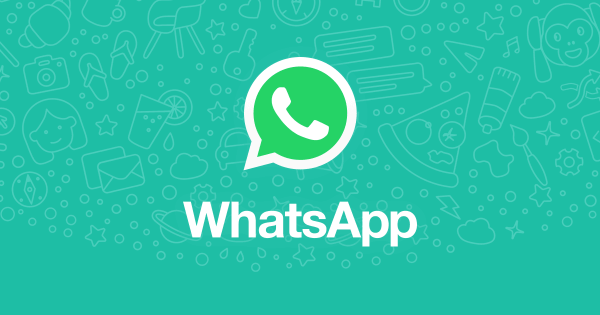 Sending a message to WhatsApp from a computer

There are 3 ways with which you can exchange text information or images on Vatsap via a PC:

WhatsApp can work on both a smartphone and a PC. To install on a personal computer, you need to go to the official website and download the appropriate version. However, the program is only supported by Windows or Mac OS. It is important that the messenger is activated on the phone. 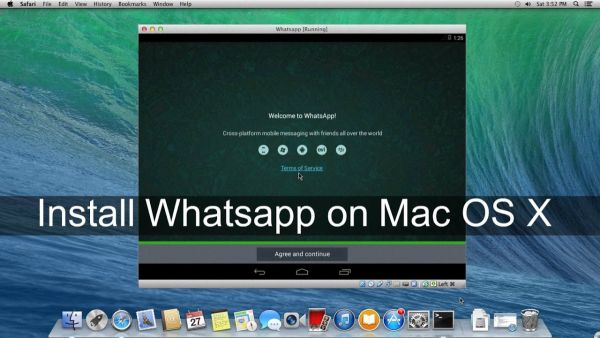 Installing the application on Mac OS.

Using the web version of WhatsApp

The second option to send messages through a computer is the web version of the application. The advantage of this method of communication is that you do not need to install anything on the computer. To write a text message through the online version of the messenger, you must:

After that, the online version of the messenger will be available..

Via Android Emulator for PC BlueStacks 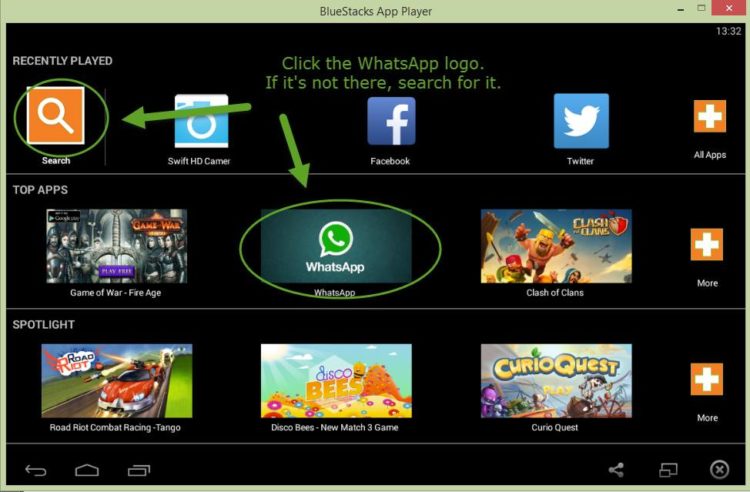 The third version of installing “Vatsap” on a computer is the use of an emulator.

This term refers to a program designed to open mobile applications on a PC. Popular emulator programs include BlueStacks, with which you can run Android applications on your computer. Installation requires several steps:

After completing all the steps, the computer version of the messenger will be available to the user..

Thus, WhatsApp can be installed on both a mobile device and a PC. The installation process on the computer is carried out in 3 ways, the fastest and easiest is to use the web version, and the most time-consuming is the launch of the program through the emulator.

WhatsApp paid or not
Why in WhatsApp last contact visit does not show
Install and use WhatsApp on Windows XP
WhatsApp will stop working with millions of users
How to write yourself on whatsapp
Add a comment
Нажмите, чтобы отменить ответ.
Categories
Related Posts
What are WhatsApp channels
What to do if contact names disappear in WhatsApp
Whatsapp Invitations
How to transfer Whatsapp chat to another phone
What do checkboxes mean in Whatsapp messages
This website uses cookies to improve your experience. We'll assume you're ok with this, but you can opt-out if you wish. Cookie settingsACCEPT
Privacy & Cookies Policy